MORE EXHIBITS
The Empire Room: A Setting for Dinner and Dancing: As Prohibition was repealed, the country found itself in the throws of the Great Depression shortly followed by World War II. Though Café Society fared these times less harshly than most, they still wished for an escape which they found in parties and entertainment - an exciting music scene was emerging as jazz clubs popped up around the city - and our Waldorf Astoria was home of the hippest venue of all.

Hats, Balloons, and Noisemakers:  When the Waldorf Astoria Hotel reopened on Park Avenue in 1931, celebrants were greeted by maître d'hôtel Oscar Tschirky, addressed by President Herbert Hoover, and entertained by a live symphony orchestra playing military and American airs. 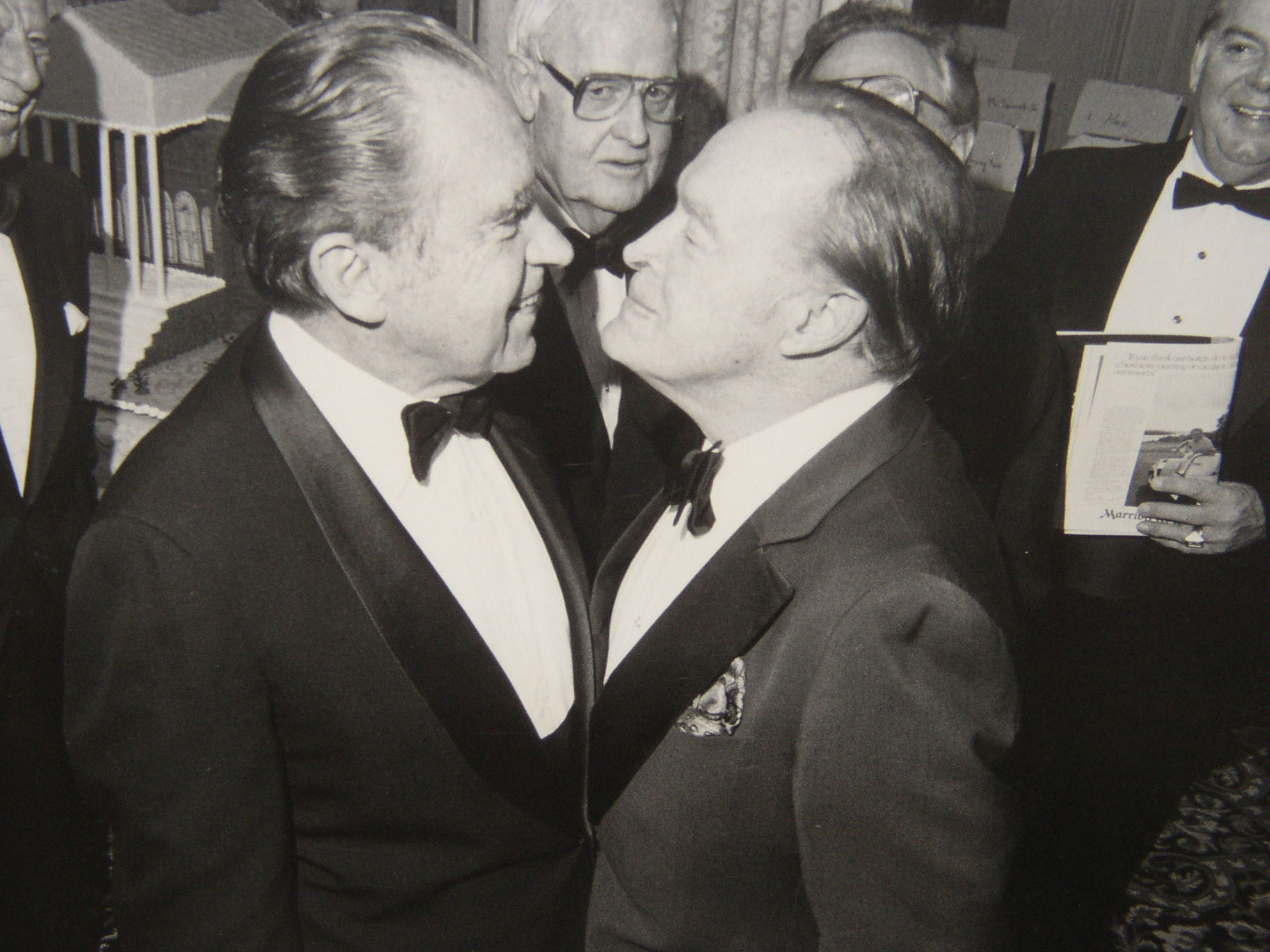 "Oscar of the Waldorf": Oscar Tschirky, only ever known as 'Oscar' or 'Oscar of the Waldorf' (people stumbled when attempting to pronounce his last name) is one of the foundations of the Waldorf-Astoria. His path crossed with the hotel when he walked past its construction site on Easter Sunday in 1890 – upon learning that the wealthy William Waldorf Astor was building a hotel, he knew it was his destiny to work there. 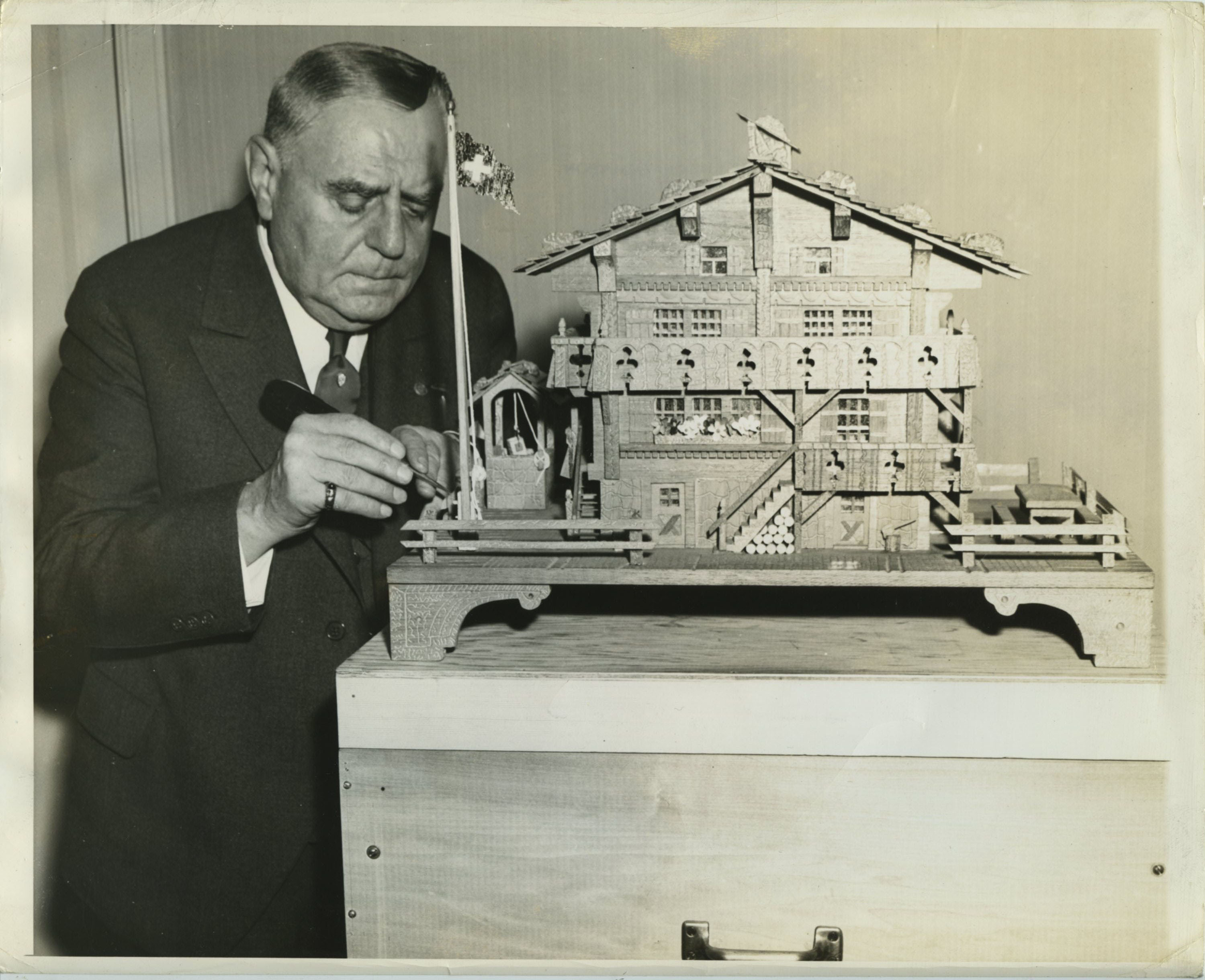 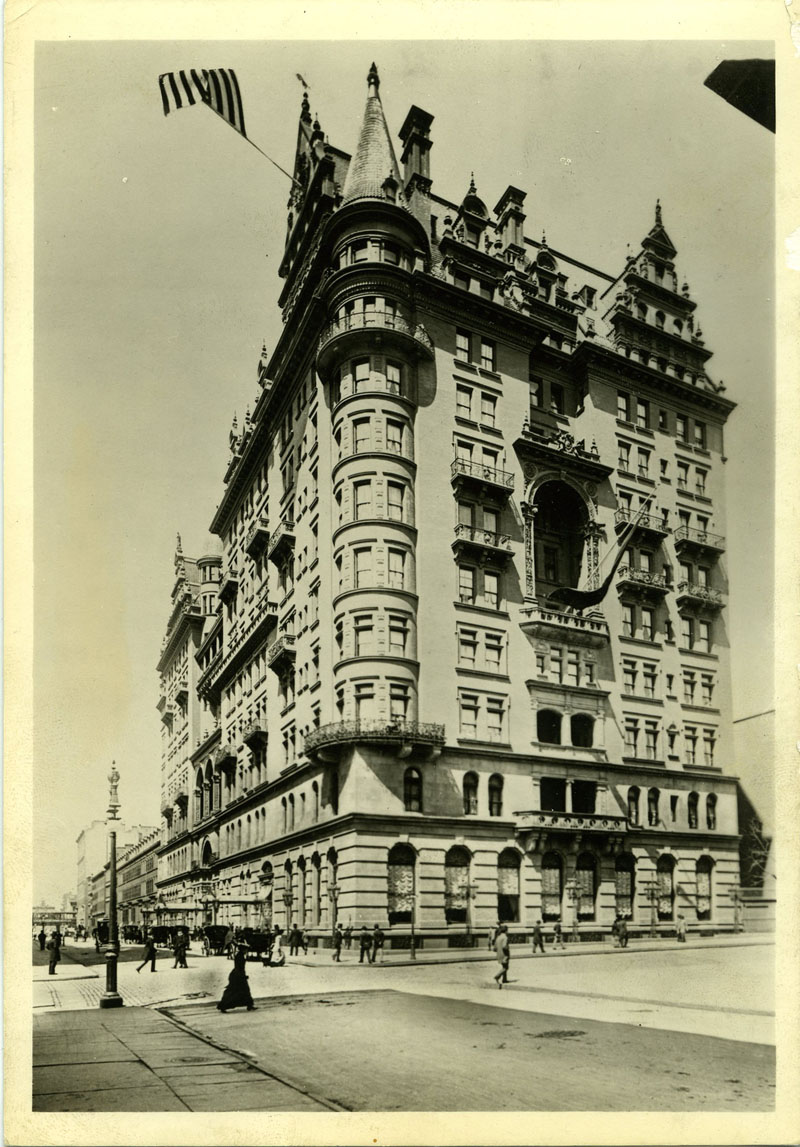 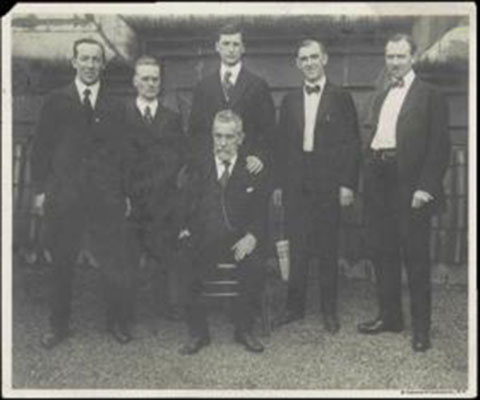 The Waldorf Astoria in Pop Culture:Our hotel’s influence in popular culture, also known as “pop culture”, can be seen in various movies, television series and novels, but what about the world of animation? 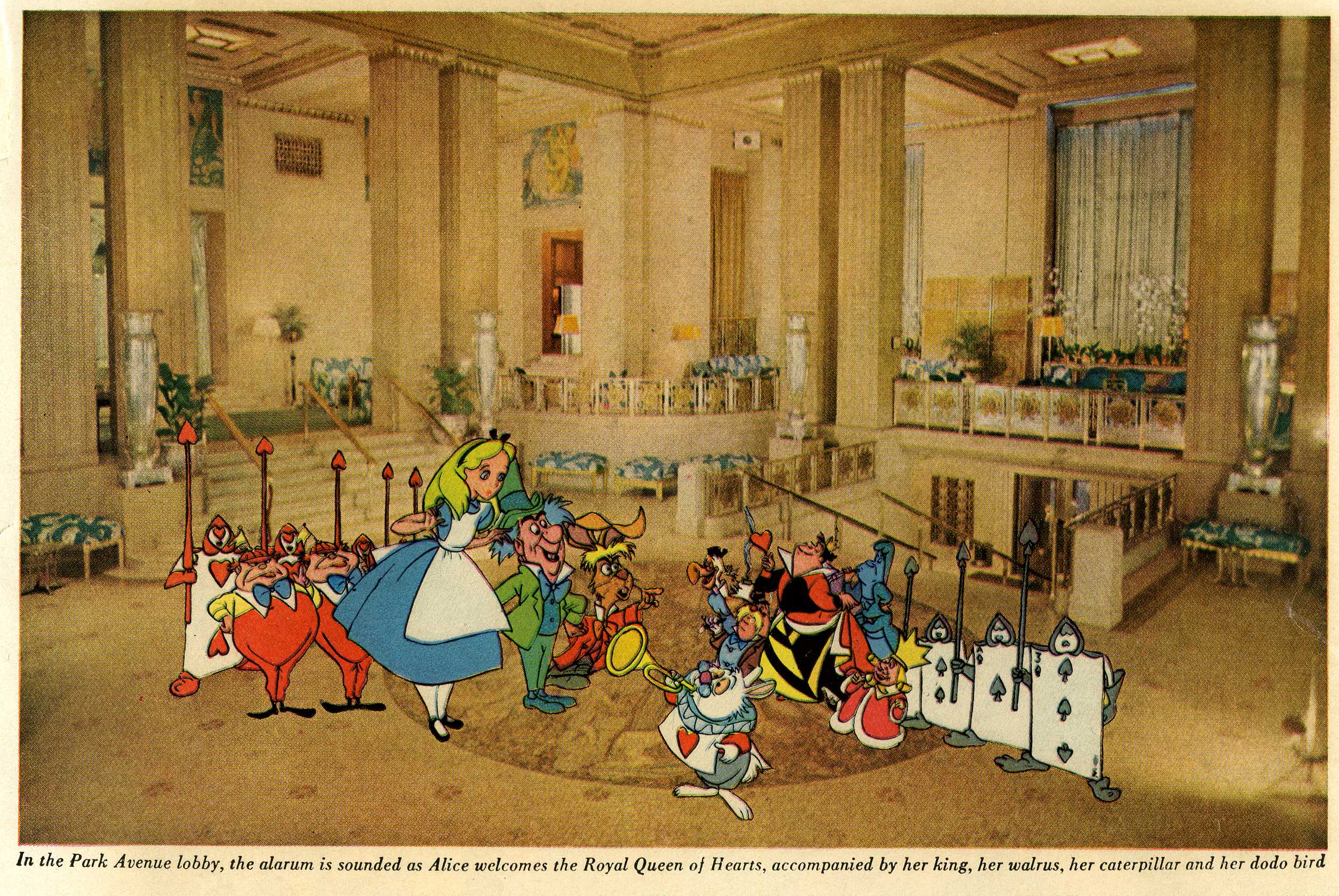 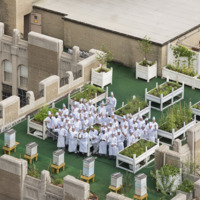 For the Love of Dog: Most hotels and resorts today offer pet-friendly packages for travelers who bring their beloved pooches along for the trip.The Waldorf Astoria enervated this process!