"Be My Guest is a fascinating window into the life of a frontier American family around the turn of the 20th century, and a gripping story of the creation of one of the world’s biggest businesses and brands. It is also a superb motivational work on why it is important to think big. Here we trace some of the key events in Hilton’s life and his reflections on his career."

"Written during his time in the wilderness, between his resignation from the government on 20 January 1946 and his recall in 1958, war memoirs allow Charles de Gaulle to clarify the historical events associated with the battle for the liberation of France."

"Elsa Maxwell defined the social milieu in Europe and America. From San Francisco to New York, London and Paris to Rome, Monte Carlo and Athens, she imprinted, influenced and entertained everyone in the rich-to-royal cache. This work reappraises a woman of contradictions whose life has not been probed since her death in 1963."

GBS 90: In Honor of the Ninetieth Birthday of George Bernard Shaw" 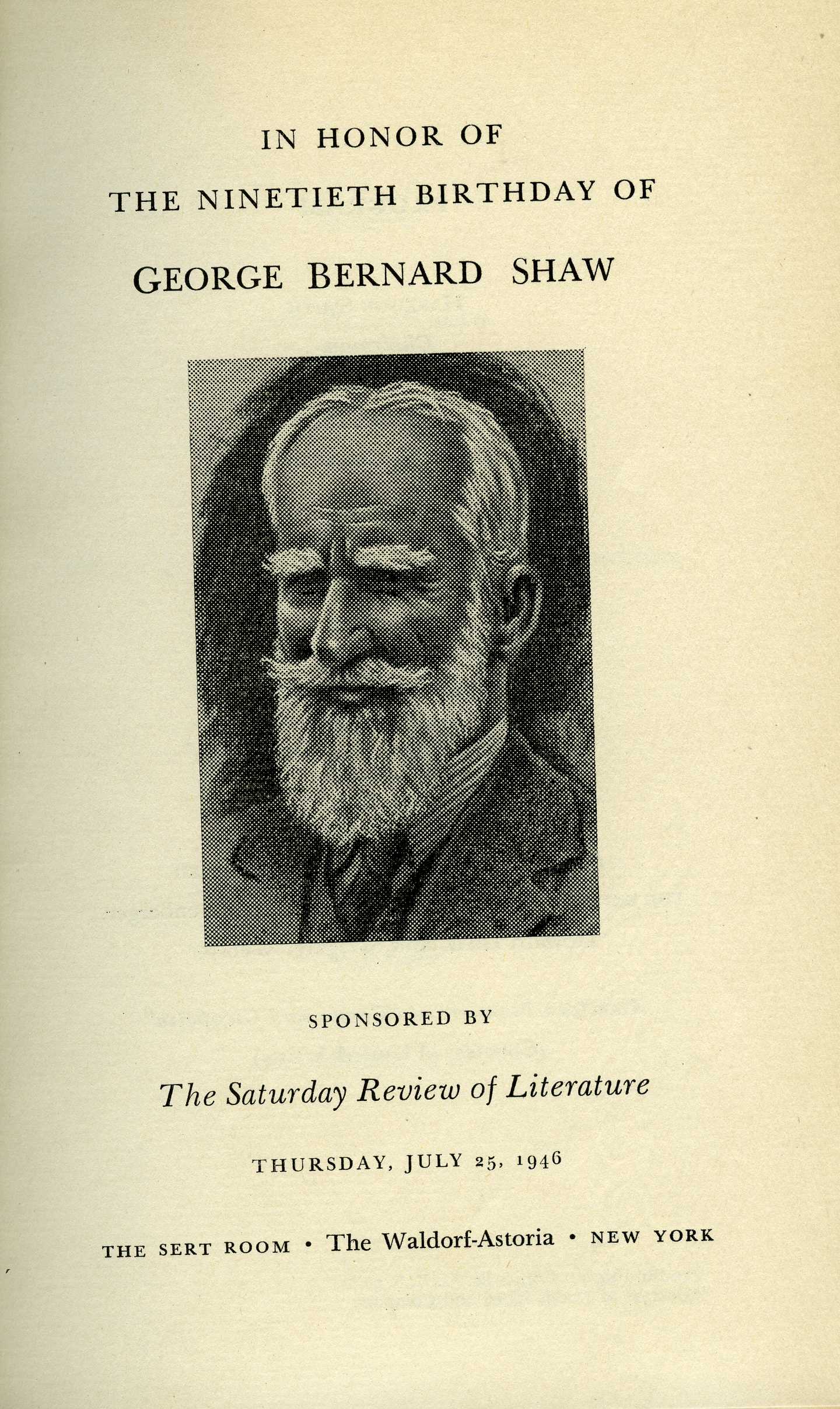 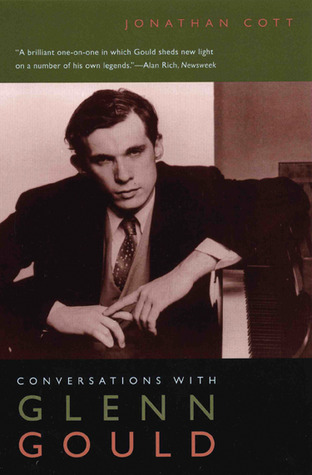 "One of the most idiosyncratic and charismatic musicians of the twentieth century, pianist Glenn Gould (1932–82)..Conversations with Glenn Gould is considered by many, including the subject, to be the best interview Gould ever gave and one of his most remarkable performances."