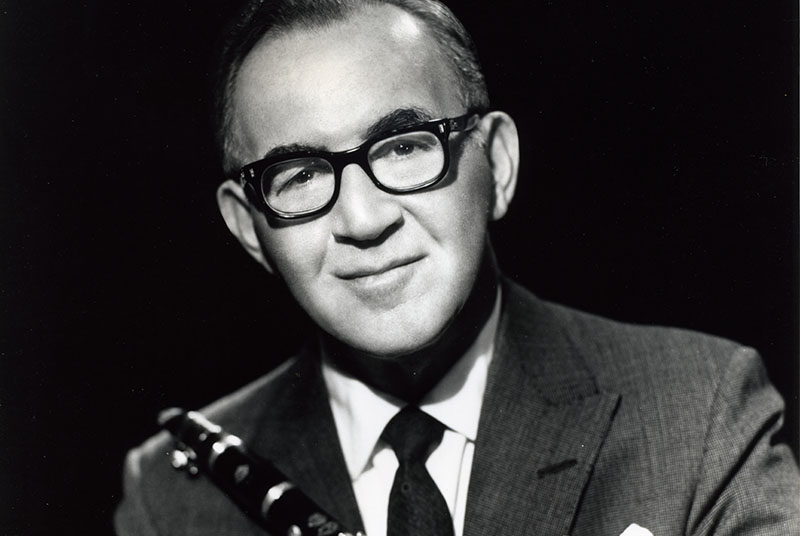 • Benny Goodman, known as the King of Swing, played to packed houses in the Empire Room starting in 1938. He did not play regularly in the supper club format; his were scheduled appearances much like current entertainers today who go on the road.

• Swing was considered the poor man’s delight; it has been asserted the Goodman single-handedly changed the course of popular music—-it was a big decision by Boomer as the suitability of his style was not certain for the Waldorf.

• His brand of music was not genteel; the fact that Negroes attended his events was considered a startling fact during a time when white and black audiences did not frequently mix.

• Goodman was a noted Clarinet player.

• Swing as a style of music brought with it many famous dances, in particular the Jitterbug.

• Dinner was served during Goodman’s performances- called premier concerts- and the price for dinner was …………….$1.75!