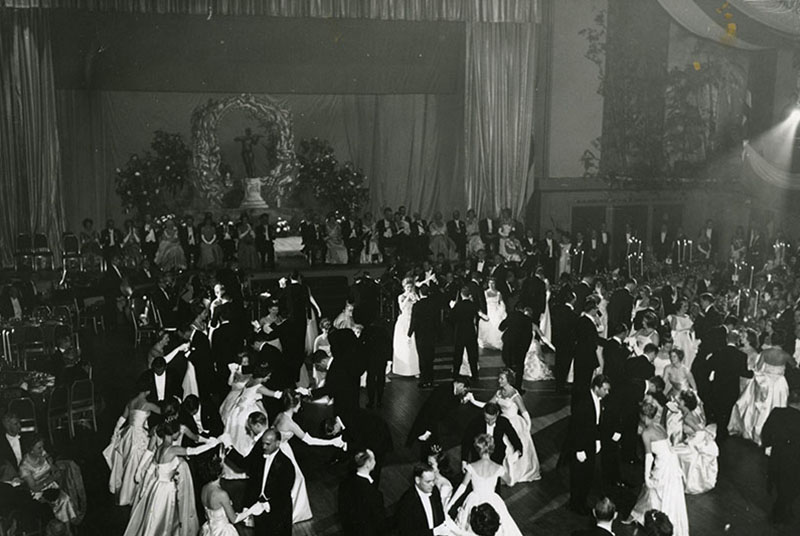 • The Viennese Opera Ball in New York has been in existence since 1955 held under the auspices of the U.S.-Austrian Chamber of Commerce.

• The earliest Viennese Opera Balls can be traced to the late 18th century and the concept of the ball is refined to ensure that the ambiance remained true to the tradition.

• The Ball held in New York has been held at the Waldorf Astoria since before 1983.

• The Ball takes place in late January or early February each year in the Grand Ballroom.

• The events consist of a grand march, a dance performance and an opera performance.

• In 2010, the 55th Anniversary of the Ball, Ms. Universe and Ms. America were in attendants