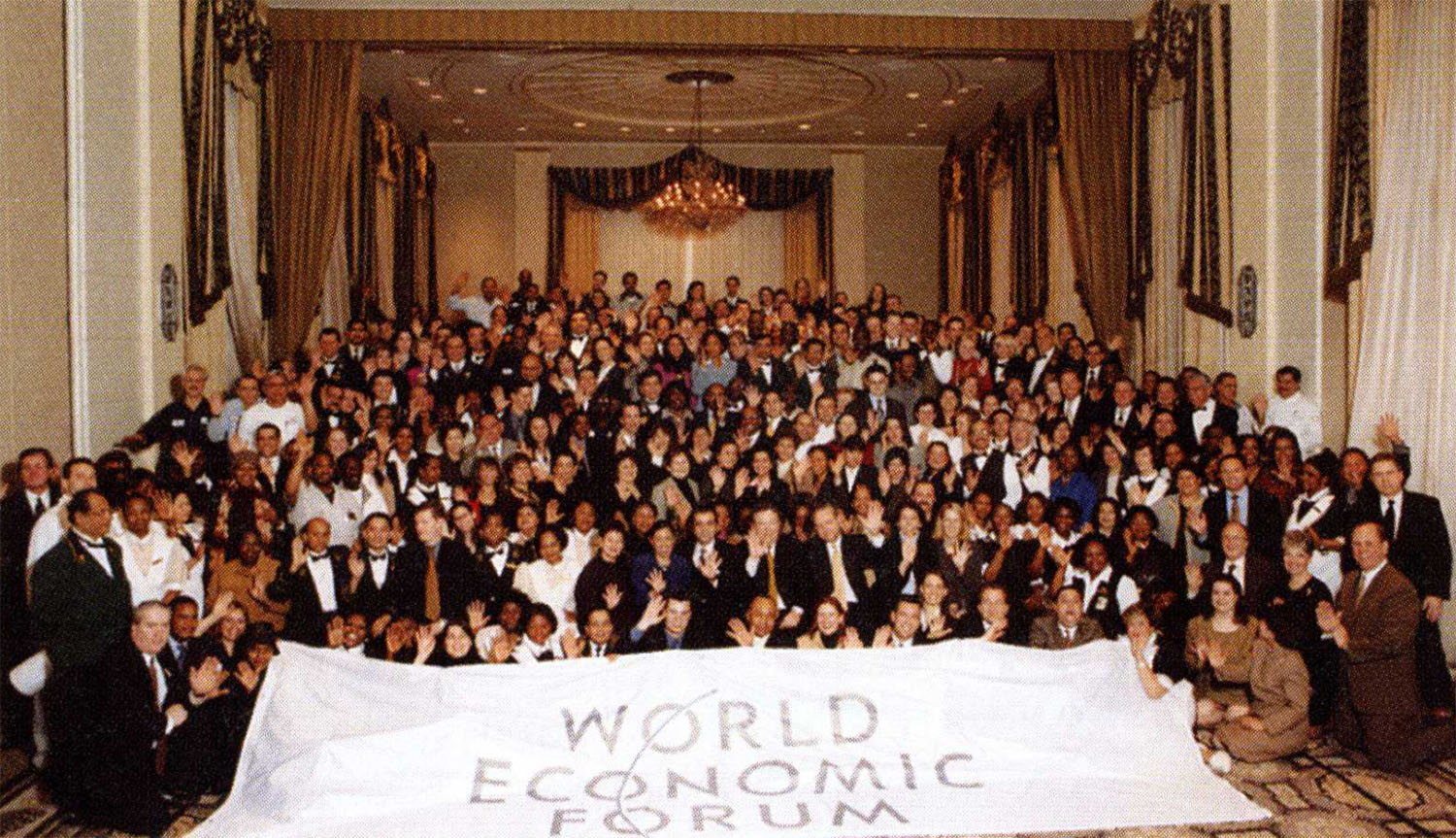 • The foundation was founded in 1971 by Klaus Schwab, a German-born business professor at the University of Geneva. Originally named the European Management Forum, it changed its name to the World Economic Forum in 1987 and sought to broaden its vision further to include providing a platform for resolving international conflicts.

• Due to the events of September 11th the WEF relocated the events from the traditional location in Davos, Switzerland to NYC in just 12 weeks. This was done to show the solidity with New Yorkers so soon after the attacks.

• All of the meeting space and over 1100 guestroom accommodations per night were contracted.

• No access was granted to anyone in a 1 block radius of the hotel.

• Each staff member had to show their WA badge and their WEF specific electronic badge as well to get within 1 block of the hotel. Once in the hotel both badges were scanned to track who was in the building at all time.

• The hotel was also surrounded by police & USSS details each day due to the large number of protestors.

• The Waldorf Astoria was the headquarter hotel and the entire hotel was utilized by the WEF with the exception of the Friedland Meyer Wedding which was held on Saturday, Feb. 2nd. This bride did not want to relocate her wedding. Each guest was thoroughly checked and screened at the church prior to boarding busses to the Waldorf.